Tokyo reported 3,177 new coronavirus cases on Tuesday, the highest number of infections recorded so far for the city. 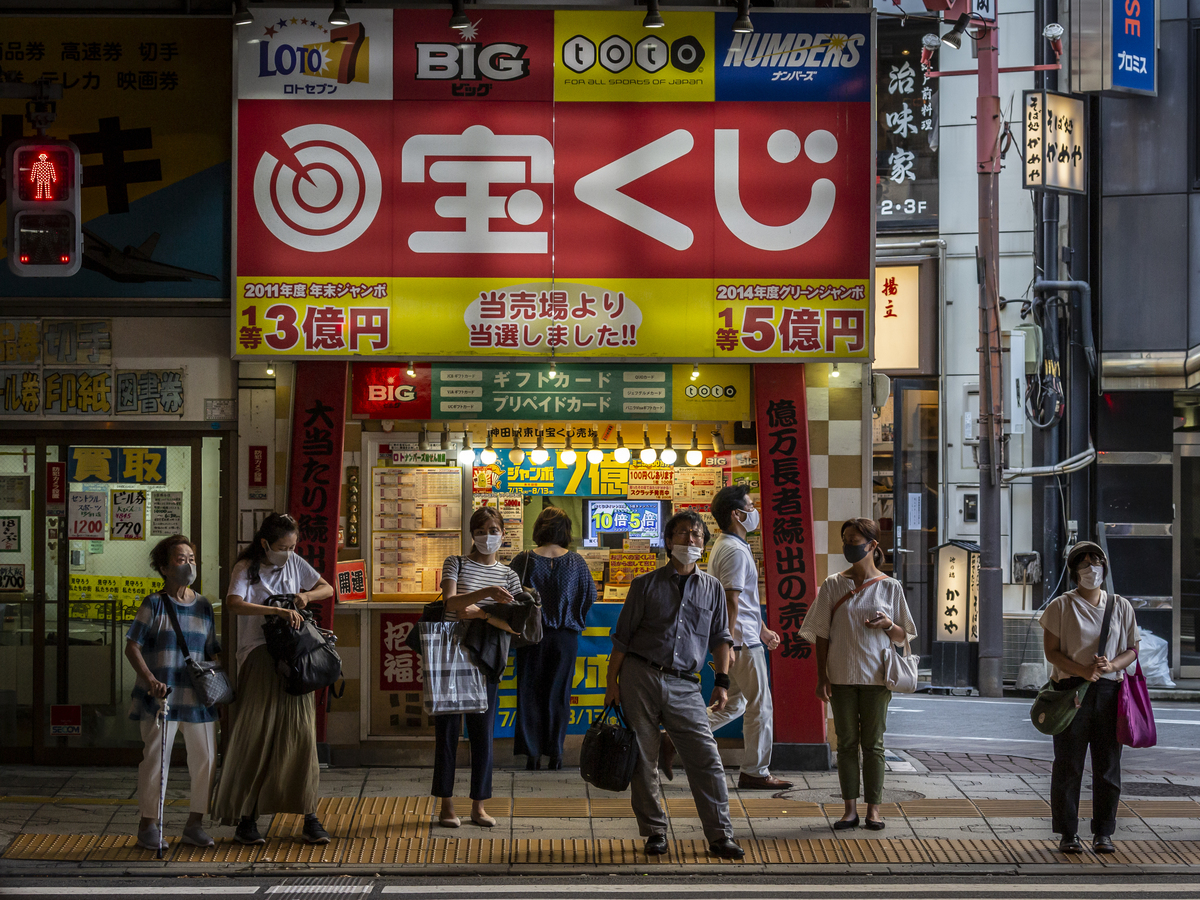 Tokyo reported 3,177 new coronavirus cases on Tuesday, the highest number of infections recorded so far for the city.

With the Olympics underway, Tokyo has set a new, unfortunate record: for coronavirus cases.

Tokyo had 3,177 new positive cases on Tuesday, according to the city’s government. The city has become Japan’s biggest COVID-19 hot spot and is host to most of the Olympic events.

That’s the highest number of cases for the city — topping the previous record, set just a day before — and it’s far higher than when Olympic personnel began arriving in the city on July 1. That day, the coronavirus case count was 673.

The rise in new cases nationally is also setting records, according to local news outlets. Japan’s Kyodo News reported that the number of new cases confirmed in the country on Wednesday was 9,583 — a big jump from a week earlier.

One bright spot: For the first time in four days, no Olympic athletes tested positive for the coronavirus in the preceding day.

A majority of the Japanese public has told pollsters that they are opposed to hosting the Games during the ongoing pandemic. Japan has a low rate of vaccination, with just 26% of the population fully vaccinated.

That means the country remains highly susceptible to coronavirus outbreaks, and many Japanese people fear they will get the virus from people who are in the country for the Olympics.