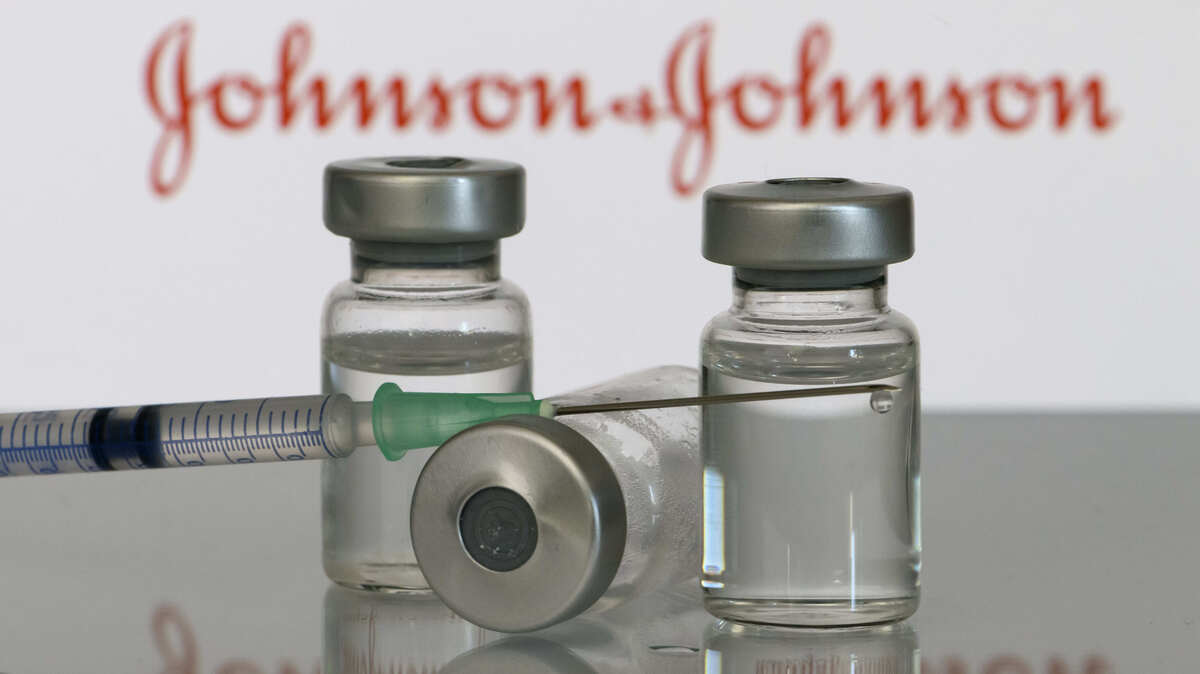 Merck will produce the drug substance at the heart of Johnson Johnson’s vaccine as well as work on filling vaccine vials and getting them ready for distribution.

“The U.S. government will facilitate this partnership in several key ways, including invoking the Defense Production Act to equip two Merck facilities to the standards necessary to safety manufacture the vaccine and asking the Department of Defense to provide daily logistical support to strengthen Johnson Johnson’s efforts,” Psaki said during Tuesday afternoon’s press briefing.

The Food and Drug Administration authorized Johnson Johnson’s vaccine for emergency use on Saturday, making it the third authorized vaccine against COVID-19 in the U.S. Unlike the other two authorized vaccines, this one requires only one dose and does not need to be kept in ultra-cold freezers, which should make distribution easier.

The White House has said Johnson Johnson will be able to deliver about 3.9 million doses right away. And Dr. Richard Nettles, vice president of medical affairs for the company’s pharmaceutical division, told a congressional subcommittee on Feb. 23 that it will deliver more than 20 million doses by the end of March.

However, according to the schedule in its contract with the federal government, the company is behind. It should be able to deliver 37 million doses by the end of March — not the 20 million Nettles said it can deliver. That may explain why it needs Merck’s help.

Johnson Johnson is under contract to deliver 100 million doses by June.

Merck had been developing its own COVID-19 vaccine candidates, but it announced on Jan. 25 that it was discontinuing the effort following disappointing phase 1 clinical trial results.

Many of Michigan’s Thumb residents are done with COVID-19 pandemic, even as virus rages like ‘wildfire’

Many of Michigan’s Thumb residents are done with COVID-19 pandemic, even as virus rages like ‘wildfire’